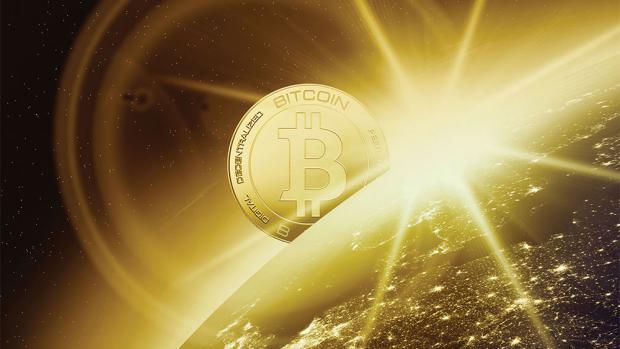 SEC Commissioner Hester Peirce compares banning bitcoin to shutting down the internet, stating that governments would be foolish to try. She also offers some insights into whether the SEC will approve a bitcoin exchange-traded fund (ETF) this year.

U.S. Securities and Exchange Commission (SEC) Commissioner Hester Peirce shared her view of governments banning bitcoin and cryptocurrency regulation in an interview at Marketwatch's Investing in Crypto event last week. She was also asked about the likelihood of the securities regulator approving bitcoin exchange-traded funds (ETFs) this year.

Peirce, sometimes known as "crypto mom," has been pushing for the SEC to approve a bitcoin ETF for several years. She was asked during the interview whether banning cryptocurrencies is a possibility since some people still believe that governments can always ban bitcoin, including Bridgewater Associates founder Ray Dalio, The Big Short's Michael Burry, and Ron Paul. The commissioner replied:

"I think we were past that point very early on because you would have to shut down the internet. As I've said in the past, I don't see how you could ban it … I think that it would be a foolish thing for the government to try to do that."