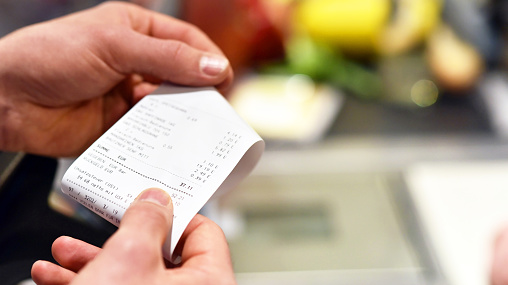 Food prices are outrageous now, but they are only going to go higher.  Earlier today, I came across an NBC News article entitled "Get ready for higher grocery bills for the rest of the year". I thought that it was strange that a piece put out by the corporate media sounded like it could have come straight from my website, because I have been sounding the alarm about higher food prices for quite some time.  Surprisingly, the NBC News article was generally right on point.  Thanks to a variety of factors, food prices have been rising aggressively, and that is going to continue for the foreseeable future.

According to the Labor Department, consumer prices overall were up 0.6 percent from February to March…

Consumer prices shot higher in March, given a boost by a strong economic recovery and year-over-year comparisons to a time when the Covid-19 pandemic was about to throttle the U.S. economy, the Labor Department reported Tuesday.

The consumer price index rose 0.6% from the previous month but 2.6% from the same period a year ago. The year-over-year gain is the highest since August 2018 and was well above the 1.7% recorded in February.

0.6 percent may not sound like that much, but if you multiply that figure by 12 months you get an annualized rate of  7.2 percent.

Lab-Grown Cellular Meat Could Be In Supermarkets Within Five Years