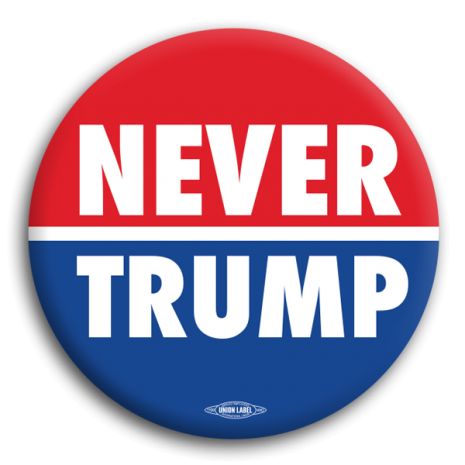 We need waste little time concerning their "ethics," or even their long-term political vision. This gang has been hard at work — desperately at work — trying to cripple and destroy Donald Trump since he came down the escalator in 2015. Why ? Because he declines to take part in them, they see him as a looming threat to the ongoing schemes through which they enrich themselves on bribes and kickbacks from the genocidal Chinese Communists, and the multinational pirate corporations (most of whose CEOs and directors will eventually hang) who are busily at work selling us OUT to those same soulless Chinese Communist tyrants, murderers, and organ-harvesters.

A week or two ago, this RNC mailed me a "2021 Republican Affiliation and Renewal Confirmation Card." I'm supposed to "renew" my membership in the Republican National Committee, see – an outfit to which I've never belonged, an outfit to which I've never knowingly contributed a penny, although I HAVE donated to Donald Trump and to other INDIVIDUAL Republican and Libertarian candidates (the few who don't endorse open borders, a cheap-labor Koch Brothers scam aimed at turning America into Outer Crapistan.)

Since these backstabbers and traitors have been trying to cripple or destroy Donald Trump for more than five years — so they could get back to Business as Usual without looking over their shoulders, selling out their constituents to the highest bidder — Donald Trump asked them, a month back, to stop using his name in their fund-raising efforts. They told him where to shove it, insisting they had a First Amendment right to headline their grifting emails "Won't You Help President Trump," "Help Us Protect the Trump Agenda," etc.