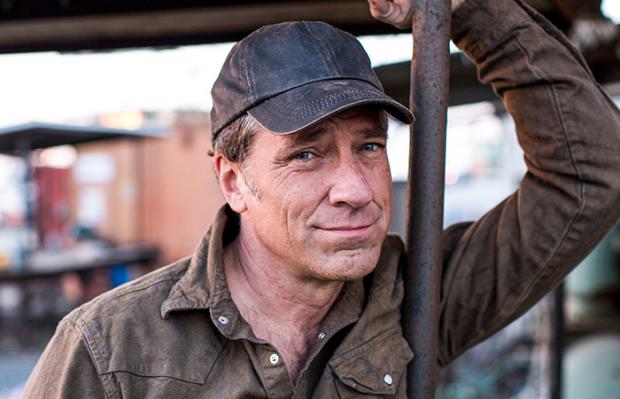 Mike Rowe knows the value of hard work. The former star of "Dirty Jobs" gained notoriety for the Discovery Channel program, which featured him going undercover at some of the toughest and grossest jobs imaginable. From cleaning bat poop to testing shark suits by jumping into a shark feeding frenzy, Rowe has more appreciation than most for the dignity of labor.

So, it's worth taking the actor's recent warning on the perils of minimum wage hikes seriously.

Advocates for a federal $15 minimum wage argue that it's the bare minimum that workers deserve and that more than doubling the mandated wage nationwide would uplift workers who are struggling to get by. Critics often point out that minimum wage hikes cause unemployment.

However, in an interview with Fox Business, Rowe instead emphasized the way that such an arbitrarily high minimum wage would take away the first rung on the ladder that many workers eventually climb.

"I want everybody who works hard and plays fair to prosper," Rowe said. "I want everybody to be able to support themselves. But if you just pull the money out of midair you're going to create other problems."