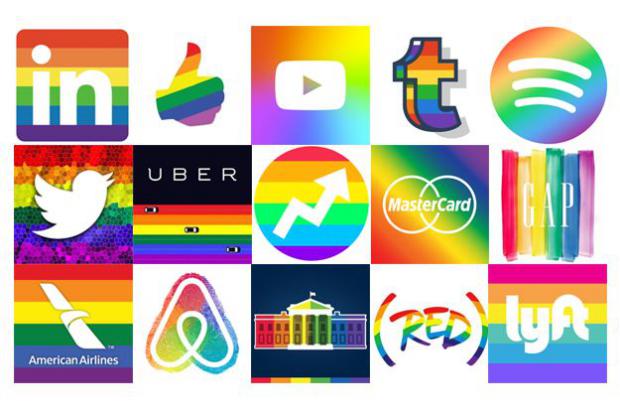 How did corporate America, long considered one of the most conservative American institutions, become a lead protagonist in a culture war over all manner of progressive activism?

We now have a routine spectacle of corporate social responsibility seminars and environmental, social, and governance—or ESG—conferences, where widget makers of all kinds commit to promoting climate activism, identity politics, union labor, and sundry other causes. Somehow, selling an honest product at a fair price seems like a secondary concern in a corporate America increasingly focused on an array of stakeholders with such diffuse boundaries as "the local community," "the global environment," and "society at large."

How did we get here?

Finance professional and political analyst Steve Soukup gives us a fascinating and in-depth answer in his disquisition on modern politicized investing, The Dictatorship of Woke Capital.

The first half of Soukup's book is a high-intensity sprint through about a century and a half of intellectual history that name-checks everyone from Adam Smith and Karl Marx to Woodrow Wilson, Theodor Adorno, Saul Alinsky, and Milton Friedman. In Soukup's telling, the shift began when Johns Hopkins University was founded in the image of Germany's Heidelberg University in the late 19th century, and progressive political theory began to grow in popularity in the United States. The same trends later accelerated when a new generation of continental Marxism hit the US in the mid-20th century.