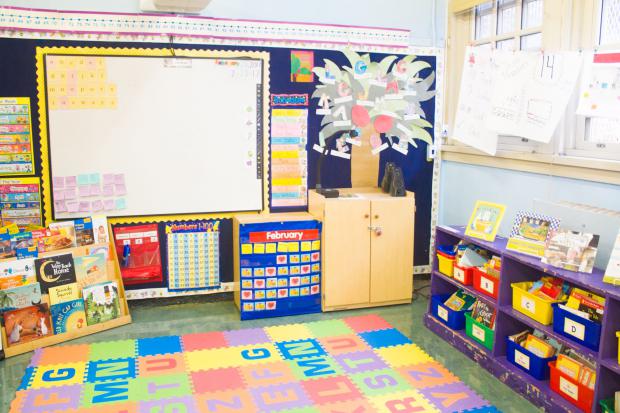 Public school enrollment has consistently declined across most states this academic year, and there are new signs that the trend will continue this fall. On Thursday, New York City's education department reported that kindergarten applications for the 2021/2022 school year dropped 12 percent, from 63,000 to under 55,500 applications.

The further drop in fall public kindergarten enrollment applications in New York City suggests that this is more than a temporary pandemic response. Parents may be indefinitely pulling their kids from public schools, at least in some large districts where a return to full-time, in-person schooling has been elusive.

Calling the young children who are not currently enrolled in public schools "missing children," the Brookings writers advocate for taxpayer-funded summer programming and heavy investments in public schooling to "assess the wide-ranging developmental needs of children and to target a host of needed supports" resulting from delayed or disrupted early schooling.