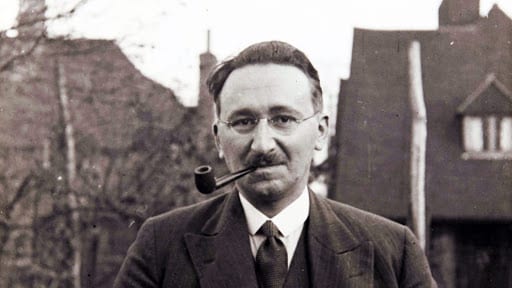 On his first day as president, Joe Biden, flanked by a portrait of Ben Franklin, called on the federal government to "advance environmental justice" and "be guided by the best science."

In many ways, Biden's words came as no surprise.

Throughout the 2020 campaign and after, Biden had often repeated the phrases "listen to the science" and "I believe in science," presumably to contrast himself with his opponent.

Biden didn't stop there, however. He included the mantra in one of the first executive orders he signed, noting that it would be his administration's official policy to "listen to the science."

The phrase seems harmless enough. The scientific method is highly trusted, and for good reason. It has been a boon to humanity and helped bring about many of the marvels of our modern world.

Yet distinguished thinkers new and old have warned us to proceed with caution when confronted with pleas to "listen to the science."

"Never will man penetrate deeper into error than when he is continuing on a road which has led him to great success. And never can pride in the achievements of the natural sciences ... have been more justified than at the turn of the 18th and 19th centuries."- F.A. Hayek