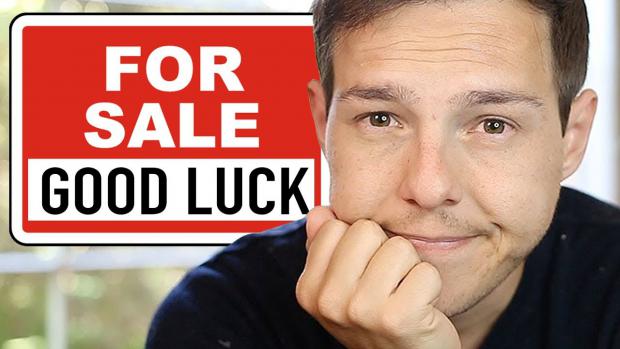 Right now, there's a concern that 2.5 million homeowners are still in forbearance, meaning - they're not making their payments and they're protected from foreclosure…there's a surplus of tenants who are unable to pay their rent…and the worry is that, IF evictions and foreclosures were to all happen at once - that would cause sudden and drastic economic hardship to millions of people, and that - in turn - would be detrimental to the entire economy.

So, in an effort to provide people with enough runway to get back on their feet - a new proposal was issued from the consumer financial protection bureau to be effective on August 31, 2021….and here is what this would entail:

First, this would only be applicable for a homeowners PRIMARY RESIDENCE - so, investment properties would not be eligible.

Second, this would be open for anyone who attests that they've experienced financial hardship.

Third, this proposal would allow for a loan modification that would give homeowners the option to EXTEND their loans in forbearance by no more than 480 MONTHS…which is 40 YEARS…without AN increase to that persons interest rate.

On top of that, fourth - if any portion of your loan is deferred, you would not owe any excess interest, and all fees would be waived.

And finally, fifth - this MUST be made available to homeowners experiencing hardship, which - again - is defined by the homeowner.

To top it off, IF a homeowner IS going to go through a foreclosure - this would extend the filing deadline by an additional 120 days, until December 31st, 2021…so, homeowners would get an additional 4 months runway to either sell their house, or figure out another plan, IF they were going to be foreclosed.

Right now, this is a proposal which is open for public comment until May 10th - but, if this goes through - this could be another HUGE catalyst for the entire real estate market, with some rather serious implication for ANYONE looking to buy or sell a house right now.

In the last few months, the yield on the 10 and 30 year treasuries have been going UP to due increased concerns of inflation - and that, in turn, has continued to push mortgage rates higher. This just means that, as mortgages become more expensive - buyers won't be able to purchase as much home - and because of THAT, perhaps prices go down…but., that's not happening.