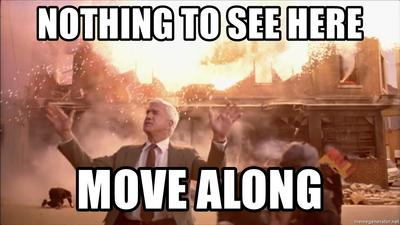 The organization, Family Endeavors, won the no-bid contract just months after hiring Biden transition official, Andrew Lorenzen-Strait, as its senior director for migrant services and federal affairs, according to Axios, which notes that the deal is the second largest ever awarded by the agency overseeing the migrant child program. It's worth more than 12 times the group's most recently reported annual budget.

The news comes as the Biden administration scrambles to handle over 21,000 unaccompanied minors currently in government custody.

He also ran a consulting firm advising companies on federal procurement practices, according to his LinkedIn page, with specific expertise on agencies that include the Administration for Children and Families — the division of the Department of Health and Human Services tasked with detaining and processing child migrants.

The Washington Examiner first reported on Lorenzen-Strait's role at Family Endeavors, in the context of an $87 million DHS contract awarded to the group last month.

ACF officials did not respond to a request for comment from Axios. Family Endeavors said its contracting work on the border is "a continuation of services we have delivered to the migrant population since 2012."