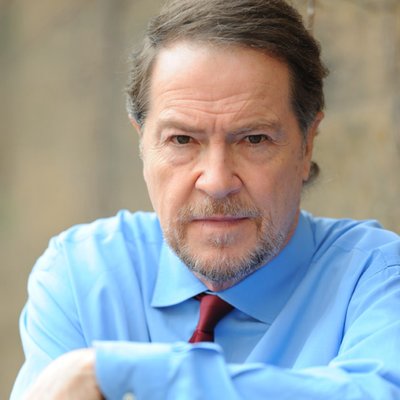 "We are fast approaching the stage of the ultimate inversion: the stage where the government is free to do anything it pleases, while the citizens may act only by permission; which is the stage of the darkest periods of human history, the stage of rule by brute force." — Ayn Rand

That's about as good a description as you'll find for the sorry state of our nation.

SWAT teams crashing through doors. Militarized police shooting unarmed citizens. Traffic cops tasering old men and pregnant women for not complying fast enough with an order. Resource officers shackling children for acting like children. Homeowners finding their homes under siege by police out to confiscate lawfully-owned guns. Drivers having their cash seized under the pretext that they might have done something wrong.

The list of abuses being perpetrated against the American people by their government is growing rapidly.

We are approaching critical mass.

The groundwork has been laid for a new kind of government where it won't matter if you're innocent or guilty, whether you're a threat to the nation, or even if you're a citizen. What will matter is what the government—or whoever happens to be calling the shots at the time—thinks. And if the powers-that-be think you're a threat to the nation and should be locked up, then you'll be locked up with no access to the protections our Constitution provides.

In effect, you will disappear.

Our freedoms are already being made to disappear.

We have seen this come to pass under past presidents with their use of executive orders, decrees, memorandums, proclamations, national security directives and legislative signing statements.