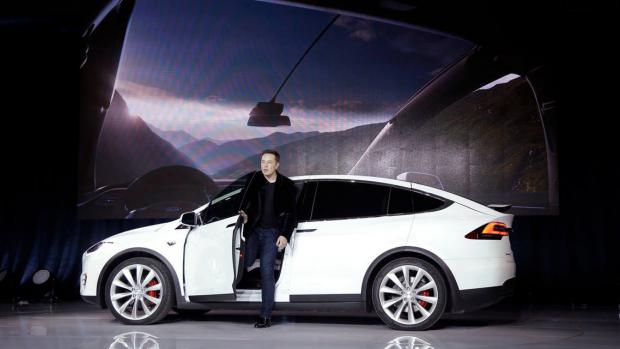 They were innovators in oil refining technology and reinforced their monopoly with technological innovation. Standard Oil started by creating an oil refining monopoly but then integrated and innovated backward through the oil supply chain. They created and perfected oil pipeline technology and obtained oil fields.

In 1870, when Standard Oil was formed, the price of kerosene was $0.26 / gallon. By 1880, they had driven the price down to $0.09 / gallon. The price was further reduced to ~$0.07 per gallon by 1890. They were highly profitable at these prices but competitors were not profitable or went out of business or sold themselves to SO. They had competitive operating advantages of scale, vertical integration, continued innovation, and M&A.

In 1880, John D. Rockefeller created the Standard Oil trust and by 1882 they owned the forty leading oil refiners. Up until the 1910s, the United States produced between 60 and 70 percent of the world's oil supply. Standard Oil controlled 90% of US oil. The fear that American oil reserves were nearly exhausted ended abruptly in 1924, with the discovery of enormous new oil fields in Texas, Oklahoma, and California. Through World War 2, the US had 85% of world oil production. 6 Billion of 7 billion barrels of oil used in WW2 by the Allies was produced from by the USA.