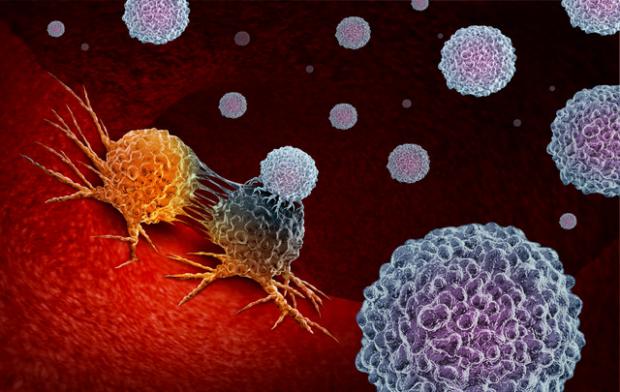 A landmark human trial testing a vaccine that's designed to help the immune system target brain tumors has shown promising results—and Phase 2 of the trial is now being planned.

According to a Nature article published by the researchers leading the trial, the vaccine was safe for all patients, and showed the hoped-for immune response to cancerous tissue.

Diffuse gliomas are usually incurable brain tumors that spread in the brain and are difficult to remove completely by surgery. Chemotherapy and radiotherapy often only have a limited effect too.

In many cases, diffuse gliomas share a common feature: in more than 70 percent of patients, the tumor cells have the same gene mutation. An identical error in the DNA causes a single, specific protein building block to be exchanged in the IDH1 enzyme. This creates a novel protein structure, known as a neo-epitope, which can be recognized as foreign by the patient's immune system.

"Our idea was to support patients' immune system and to use a vaccine as a targeted way of alerting it to the tumor-specific neo-epitope," explained study director Michael Platten, Medical Director of the Department of Neurology of University Medicine Mannheim and Head of Division at the German Cancer Research Center (DKFZ).