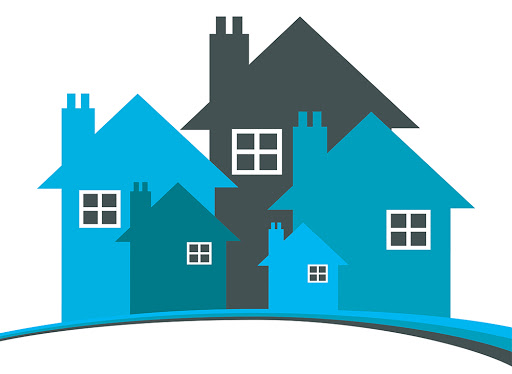 On top of this, socio-economic chaos in major metro areas resulted in an urban exodus like never before.

This has led to a shortage in supply and a fierce bidding war that almost half of US homes are selling within a week of hitting the market, according to a new Redfin report.

"First it was, the faster you move, the more of an edge you have. Now if you don't put in an offer five days after it's listed, you're not going to be considered at all," said Fairweather

In the report, he said the housing market "is more competitive than we've ever seen it." More or less, today's housing market is a speculative frenzy powered by super cheap borrowing rates (thanks Powell) and ultra-low supply.

Fairweather indicates the red hot demand can't continue forever and warns: "we're nearing a peak in terms of how fast demand and prices can grow."

Besides record-low mortgage rates and tight supply, the implosion of liberal cities, spiraling into an epidemic of violence following last year's defund the police movement, resulted in one of the most significant urban exoduses of city dwellers. This has fueled housing markets in suburbs and rural communities, pushing prices up even further.

Soaring Lumber Prices Add Nearly $36,000 To The Price Of A New Home: NAHB

Dutch couple move into Europe's first 3D-printed home which can be built in just FIVE days...