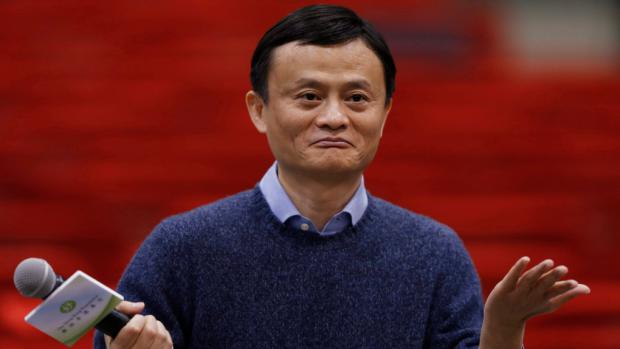 The FT reported Friday morning that authorities in Beijing had forced an elite business school backed by Alibaba Group founder Jack Ma to halt enrollments. Ma founded the school in 2015, ostensibly to train the next generation of Chinese entrepreneurs. Perhaps the CCP is worried that the school might be provoking its students to ask too many questions.

Hupan Academy, based in the city of Hangzhou where Alibaba also has its headquarters, suspended a first-year class set to begin in late March, the FT reported. Tuition for the three-year program amounts to 580,000 yuan ($88,500.98), putting it on par with American business schools in terms of cost. Students listed in the incoming class of 2019 included executives from Keep, a successful Chinese exercise company, and fast-growing domestic chip firm Horizon Robotics.

According to the FT, the decision to shut down Hupan "is the strongest indication yet that the crackdown on Ma's interests is broadening beyond his businesses to encompass other activities through which he projects influence." Though he has appeared in video messages and media reports confirmed he is still free to travel as he pleases, the executive hasn't been seen in public since October. Ma, it has been reported, is a member of the CCP.

The school is already considered one of China's most prestigious. But in that reputation, the CCP apparently sees a threat.

"The government thinks Hupan has the potential to organise China's top entrepreneurs to work towards a common goal set by Jack Ma instead of the Communist party," said a person close to the school. "That cannot be allowed."