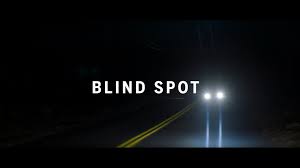 The U.S. government takes 100,000 drug-war prisoners and 100,000 illegal immigrants, along with their families, and forcibly transports them in rocket ships to the planet, leaving them there to fend for themselves on their new planet.

The new inhabitants are dirt poor. All they have are the clothes they wear plus some food and water to last them a few months.

How would American socialists advise the new inhabitants of this planet? They would recommend that they adopt a welfare-state way of life. This would mean that the new inhabitants would organize a government that would immediately begin handing out welfare and stimulus checks to everyone. The elderly would also receive Social Security checks. The minimum wage would be set at $20 an hour.