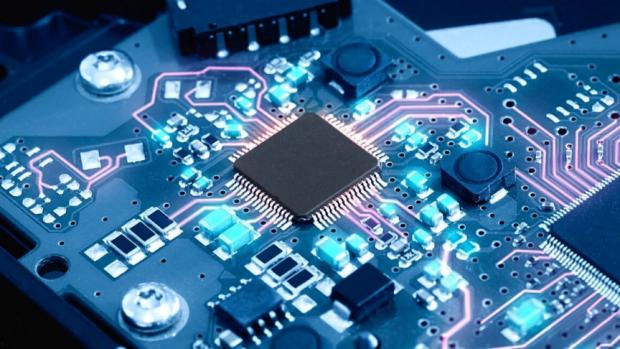 The report said chip shortages are hindering MacBook production. Apple has had difficulty sourcing "the mounting of components on printed circuit boards before final assembly," industry sources said. iPad production has also been impacted due to a shortage of displays and display components. Meanwhile, there's been a global shortage of inexpensive display chips that has affected the auto and tech industries.

According to Nikkei, these issues have forced Apple to push back the production of a "portion of component orders" for the devices into the second half of the year. The report doesn't say which models of iPad and MacBooks are affected.

So far, production for iPhones has not been altered by the chip shortage. However, two industry sources said critical components for the smartphone are "quite tight."

Production plans for Apple's iconic iPhones have so far not been affected by the supply shortage, although the supply of some components for the devices is "quite tight," according to two sources. Overall, the component shortage remains a supply chain issue for Apple and has not yet had an impact on product availability for consumers, Nikkei has learned.

The sources did not specify which MacBook and iPad models are being impacted by the chip shortage. Apple has yet to announce if the latest production woes will impact product availability.

With the chip supply worsening and spreading to specific Apple products, the shortage of certain semiconductor components is becoming a serious issue that is not expected to abate anytime soon.

"We really don't see an end to this shortage, and things could be even worse, looking ahead to the end of the June quarter, as some smaller tech players could run out of some critical inventories to build their products and need to scale back production," said Wallace Gou, president and CEO of Silicon Motion, a NAND flash memory controller chip developer that supplies Samsung, Western Digital, Micron, Kingston and many others.