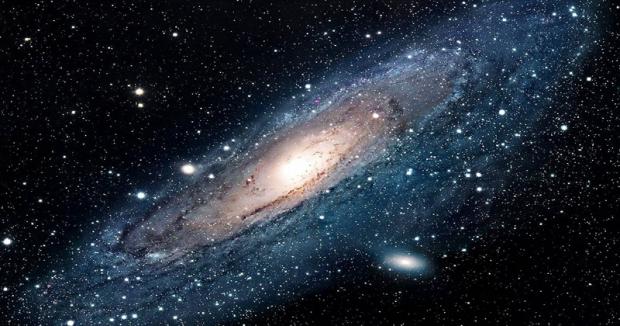 The first volume, Pallas, bears the publication date 2010, which means I probably began it in 2008 or so. I have been working on this project for thirteen years! It begins with the story of Emerson Ngu, a bright young Vietnamese-Cambodian boy whom we follow from his childhood in a repressive United Nations agricultural commune (its Director thinks he's property) on the second-largest asteroid, until his old age as an inventor, industrial leader, and the patriarch of a large pioneer family. Yes, I said patriarch. Above all, the story is about Emerson's lifelong struggle for freedom against those who would take it away from him.

(I might add, parenthetically, that all my books are about freedom, one way or another, and that pioneering the Solar System will be as much about social, political, and economic survival as about technology. I was amused, when I was looking for the publication date of Pallas, to discover a nasty little review on Amazon [ordinarily, I never read reviews], written by an obvious historical illiterate, identifying Pallas as an ideological tract disguised as a novel, and me of being a disciple of [gasp!] Robert A. Heinlein. This is the same bigotry that led a husband and wife team of left-wing editors at a publisher I once worked with to lament, upon their retirement, that they could no longer act as "gatekeepers", presumably protecting America's fragile little brains against arch-nemeseseses like me, and the grim threat of a dangerous surplusage of liberty.)

But enough of all that. The remaining volumes of the Ngu Family Saga include Ares—my personal tribute to Robert A. Heinlein—which concerns the conquest of Mars. It's also about the unusual romance between Marine Corps Lieutenant Julie Segovia and Billy, Emerson's second-oldest son. That book is complete and at my current publisher, although not yet edited (entirely my bad).

Ceres (2019), which you may have read, is all about a lovely and determined teenage figure-skater, Llyra Ngu, Emerson's great-granddaughter, fighting the "tyranny" of gravity. Born on Pallas at one twentieth of Earth's gravity, she must train for years on a succession of worlds before she can skate on Earth and become the Olympic champion she aspires to be. Llyra's companions in this endeavor are her beautiful tutor and coach, Jasmeen Khalidov, the daughter of Chechan refugees who became Martian colonists, and her own brother, unlucky in love, Wilson.