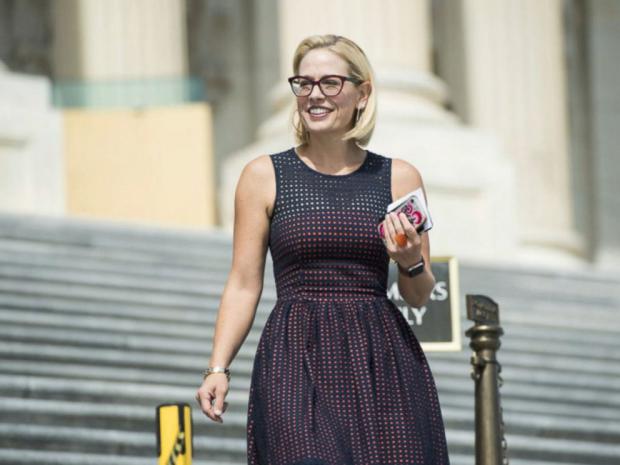 Progressives now demand killing or gutting Senate filibuster rules. And if the filibuster falls, a Progressive minority will rule the roost.

Sen. Kyrsten Sinema has emerged as the staunchest Democratic defender of the filibuster, brushing off fire from the outspoken progressive wing of her party as she tries to stake out a bipartisan reputation in a battleground state.

The Arizona lawmaker is one of just two Democratic senators who have publicly said they would block the party from eliminating the 60-vote requirement to advance most legislation, even as pressure builds from party activists eager to advance their agenda.

House Democrats have passed bills on voting rights, immigration and gun control, but all are expected to be blocked in the 50-50 Senate unless the rules are changed. Ms. Sinema said that is a problem with the senators, not the rules.

"The Senate has long been a graveyard for the priorities of the House," said Rep. Ritchie Torres (D., N.Y.).