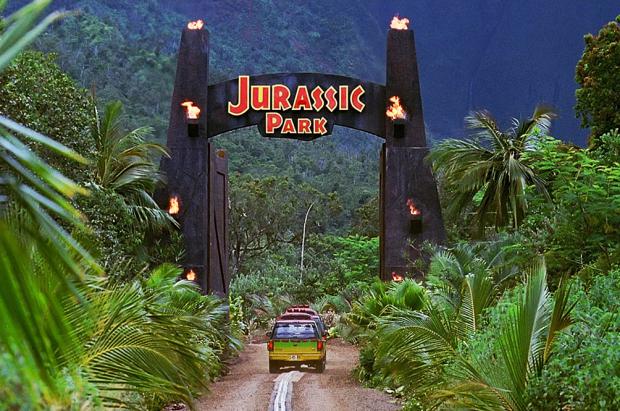 Max Hodak, the Neuralink cofounder who recently made headlines for suggesting a religion that incorporates drugs and that his company's brain-computer interface would revolutionize gaming, is back — and now he's calling for someone to build a real-world Jurassic Park.

"We could probably build Jurassic Park if we wanted to," Hodak tweeted on Saturday. "Wouldn't be genetically authentic dinosaurs but [shrugging emoji]. Maybe 15 years of breeding + engineering to get super exotic novel species."

For the uninitiated, "Jurassic Park" and "Jurassic World" make up a five-movie franchise — with a sixth in the works — all based on Michael Crichton's hit novel about how bad of an idea it was to open a place like Jurassic Park. Leveraging recent advances in genetic research to create entirely new creatures is certainly an enticing idea, though there's a big difference between something potentially being feasible and actually being a good idea.

But it's not all fun and games when you're playing god and creating new dinosaurs. Hodak later added that de-extinction could be a valuable tool for increasing biodiversity, perhaps because we find ourselves in the midst of an era of mass extinction.

"Biodiversity (antifragility) is definitely valuable; conservation is important and makes sense," Hodak tweeted minutes later. "But why do we stop there? Why don't we more intentionally try to generate novel diversity?"