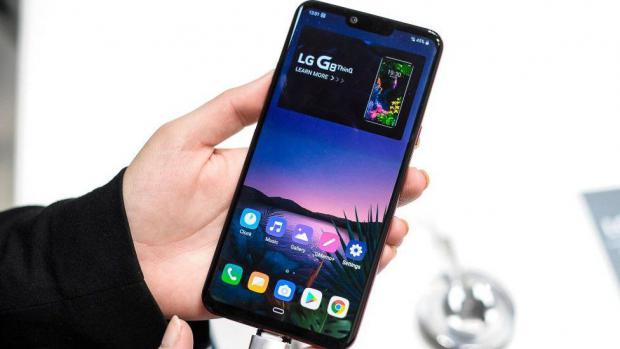 LG is exiting the smartphone business, the company confirmed today. The decision will "enable the company to focus resources in growth areas such as electric vehicle components, connected devices, smart homes, robotics, artificial intelligence and business-to-business solutions, as well as platforms and services," LG said in a statement.

Existing phones will remain on sale, and LG says it'll continue to support its products "for a period of time which will vary by region." The company hasn't said anything about possible layoffs except that "details related to employment will be determined at the local level." LG says it expects to have completed the business' closure by the end of July this year.

The move has been rumored for several months, following the division's huge losses over the past five years. Once considered a rival to fellow South Korean manufacturer Samsung, LG's recent high-end smartphones have struggled to compete, while its more affordable handsets have faced stiff competition from Chinese rivals. The company had previously said it hoped to make its smartphone division profitable in 2021.

Today's news means LG's long-teased rollable phone is unlikely to ever see the light of day. The last time the company showed off the device was back at this year's virtual CES when the company insisted that the device was real and would be launching later this year.

Reports that LG has been considering exiting smartphones have been around since at least the beginning of this year. Although a company spokesperson branded an earlier report about the company's potential exit from the smartphone business "completely false and without merit," an LG official later confirmed to The Korea Herald that the company had to make "a cold judgment" about the division. Potential measures could include "sale, withdrawal and downsizing of the smartphone business," the official said at the time.