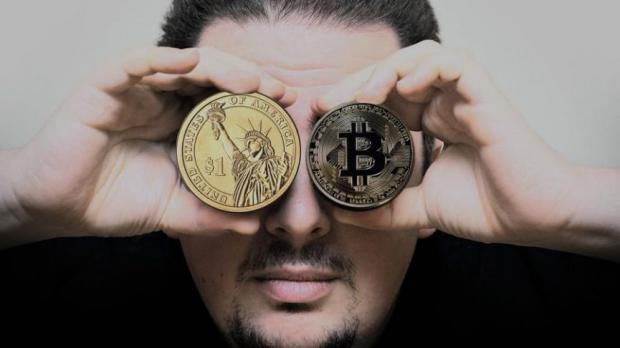 IRS Got Court Approval to Summon Data on Crypto Users From Circle and Poloniex
The U.S. Department of Justice (DOJ) announced Thursday that a federal court has authorized the IRS "to serve a John Doe summons" on "Circle Internet Financial Inc., or its predecessors, subsidiaries, divisions, and affiliates, including Poloniex." The notice reads:

"The IRS is seeking the records of Americans who engaged in business with or through Circle, a digital currency exchanger headquartered in Boston."

Poloniex is named in the order since Circle bought the crypto exchange platform in 2018 but spun out the following year into a new company, Polo Digital Assets Ltd.

The DOJ further explained that the IRS is "seeking information about U.S. taxpayers who conducted at least the equivalent of $20,000 in transactions in cryptocurrency during the years 2016 to 2020." The Justice Department elaborated that "the IRS is requesting that Circle produce records identifying the U.S. taxpayers described above, along with other documents relating to their cryptocurrency transactions."