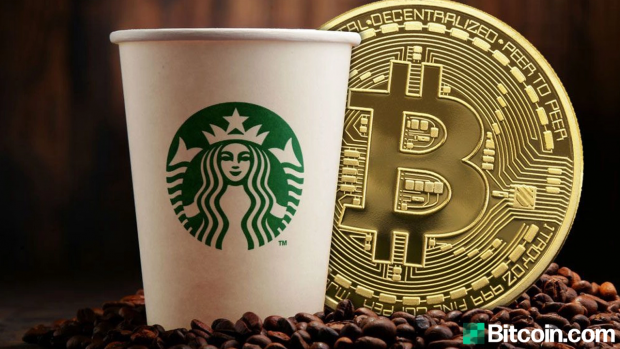 Starbucks customers can now pay for items with bitcoin by leveraging the Bakkt digital wallet application. Bakkt's CEO, Gavin Michael explained that 500,000 users participated in testing before the launch, as the company says it looks forward to expanding crypto assets to everyone.

You Can Now Pay for Goods at Starbucks With Bitcoin

You can now pay with bitcoin by leveraging the Bakkt wallet at the popular chain of coffeehouses called Starbucks. With over 30,000 locations worldwide, Starbucks is the world's largest coffeehouse chain and pulls in around $26.50 billion in revenue yearly. According to Bakkt executives, 500,000 customers participated in Bakkt's invitation-only early access program, and now anyone can download the application via the App Store and Google Play Store and use it to make purchases.

"The average consumer holds a wealth of digital assets – from gift cards to loyalty points to bitcoin – but lacks the tools to adequately track and utilize their value," Bakkt's CEO, Gavin Michael said during the announcement. "We're thrilled to bring the Bakkt App to the public as a step along our journey to expand digital asset access to all.