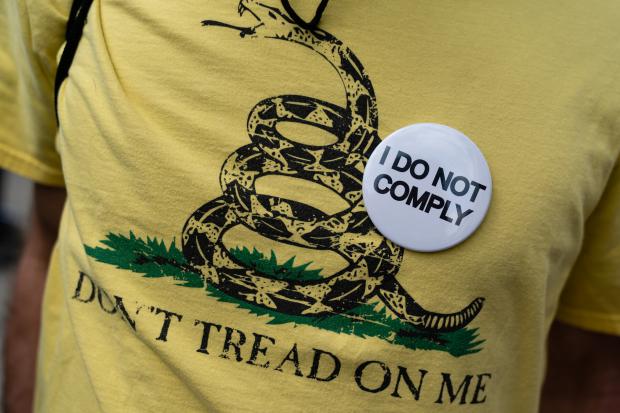 (Natural News) The Democrat-dominated New York state Senate has passed a bill "allowing" government officials to throw people in concentration camps indefinitely if they are deemed to be a public health threat.

The next phase of the Wuhan coronavirus (Covid-19) plandemic, the legislation reflects what the Nazis did in World War II when they decided that human rights no longer apply during a "crisis."

Should the bill get signed into law by Gov. Andrew Cuomo, even healthy people who are deemed to be "contagious" could be scooped up and thrown in prison camps for the "safety" of the general public.

Assembly Bill A416 "relates to the removal of cases, contacts and carriers of communicable diseases who are potentially dangerous to the public health," the bill reads.

Anyone deemed a "case" or even just a contact of "case" who might be "infected" or possibly a "carrier" of any illness, not just the Chinese virus, would become a target of government officials in New York who would have leeway and discretion to respond as they see fit.

We used to joke about setting up a hot dog cart just outside the gates of the FEMA camp and slowly work our way inside. That way when they come for us, we'll already be there! All set up with the lounge and the tiki torches and the disco ball. Call it Camp FEMA, open a bed and breakfast, franchise it out. Prison guards supply the very best chemical refreshments. With a party this good you won't want to leave. And because we keep you keep re-offending, you never will.

'I recorded them murdering patients': The terrible testimony of a nurse at a New York hospit

"The Staffing Shortage Is Real"

NYC Will "Fully Reopen" On July 1 With All Businesses At 100% Capacity, De Blasio Says