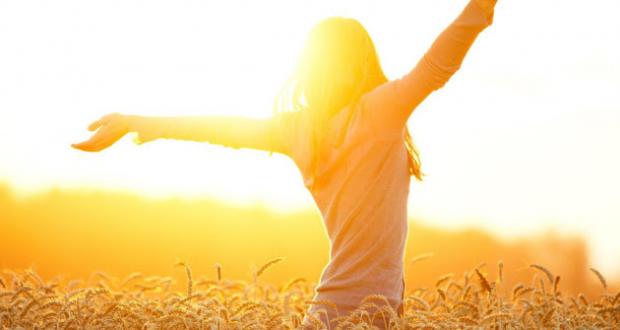 UVA is weakest among the three while UVC is the most energetic and has been shown to inactivate viruses such as SARS-CoV-2. Nearly all of the UV radiation that reaches the surface is UVA since all of UVC and most of UVB rays are absorbed by Earth's ozone layer.

Sunlight's ability to inactivate viruses is often attributed to UVB, which can kill microbes. One of the studies analyzed by the researchers, for example, shows that SARS-CoV-2 becomes inactivated because UVB damages the RNA of the virus.

Sunlight may be able to prevent infections

The second lab study showed that sunlight inactivates viruses in saliva within 10 to 20 minutes of exposure, just like UVB. Luzzatto-Fegiz and his team noted that the upper limit of this range is more than eight times faster than predicted by the first study's theoretical models. Meanwhile, viruses cultured in a growth medium are inactivated more than three times faster than predicted.

A progressive pope: Calls for humanity to embrace a 'new world order'