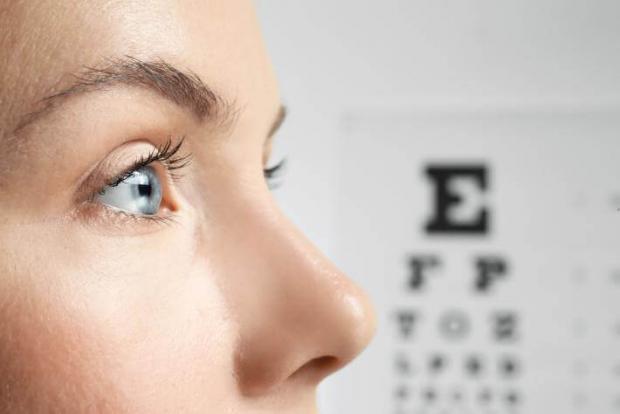 The gene editing research was conducted at the Perelman School of Medicine in the University of Pennsylvania. Results of the case, detailed in a paper published April 1 in Nature Medicine, show that the treatment led to marked changes at the fovea, the most important point of human central vision.

The treatment was designed for patients diagnosed with Leber congenital amaurosis (LCA) — an eye disorder that primarily affects the retina — who have a CEP290 mutation, which is one of the more commonly implicated genes in patients with the disease. Patients with this form of LCA suffer from severe visual impairment, typically beginning in infancy.

"Our results set a new standard of what biological improvements are possible," said co-lead author Artur Cideciyan, PhD, a research professor of Ophthalmology at Penn Medicine's Scheie Eye Institute. "Importantly, we established a comparator for currently-ongoing gene editing therapies for the same disease, which will allow comparison of the relative merits of two different interventions."

In a 2019 study published in Nature Medicine, Cideciyan and collaborators including Dr. Samuel G. Jacobson, found that injections of sepofarsen repeated every three months resulted in continued vision gains in 10 patients.