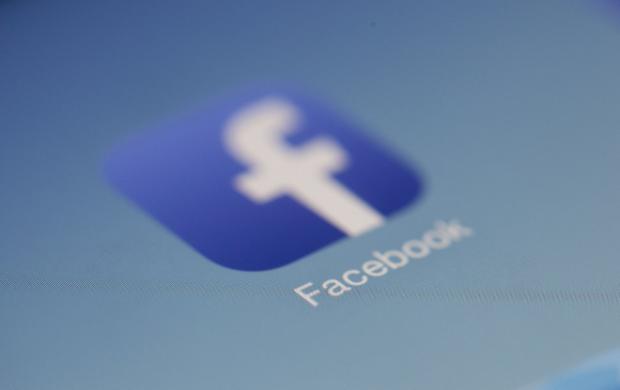 If you have a Facebook account, you should probably be keeping your guard up in the near future. A new report states that a hacker has posted the private information, including phone numbers, birthdays, and locations, of more than 533 million Facebook users from 106 countries online for free.

The outlet reviewed a sample of the leaked data and verified a series of records "by matching known Facebook users' phone numbers with the IDs listed in the data set." Insider also confirmed the data's accuracy by typing in exposed email addresses into Facebook's password reset feature, which shows part of a user's phone number.

Colonial Pipeline restarts after hack, but supply chain won't return to normal for a few days