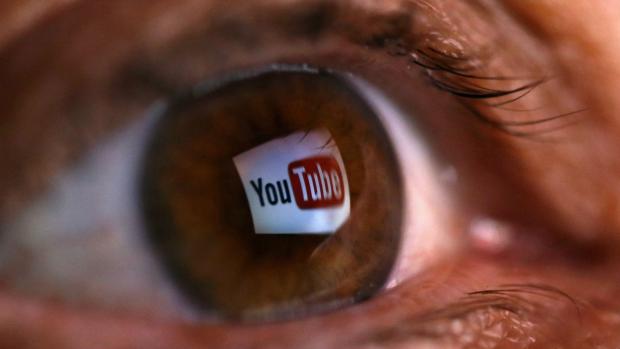 YouTube recently announced that it's testing a new page design that hides the dislike count.

The Google-owned video platform allows users to give videos either a thumb up (like) or thumb down (dislike). For at least two years, it's had a policy to remove likes and dislikes it considers spam.

"We have policies and systems in place to ensure that the engagement on YouTube is authentic, and remove any fraudulent metrics," a YouTube spokesperson told The Epoch Times via email, but when asked, wouldn't go into details on what criteria it uses to make these calls.

The White House videos have seen these kinds of interventions on an ongoing basis, but it appears it's only the dislikes that are disappearing.

The channel has posted more than 300 videos that have garnered nearly 3.7 million dislikes of which nearly 2.5 million were removed, according to data posted on the website 81m.org. The author of the website started to track the engagement on January 26 and has published all the data as well as the methodology used to collect it, but wouldn't comment on his or her identity when asked via email.

YouTube is deleting close to 8,000 dislikes per video on average. Not a single like was removed, the data indicates.