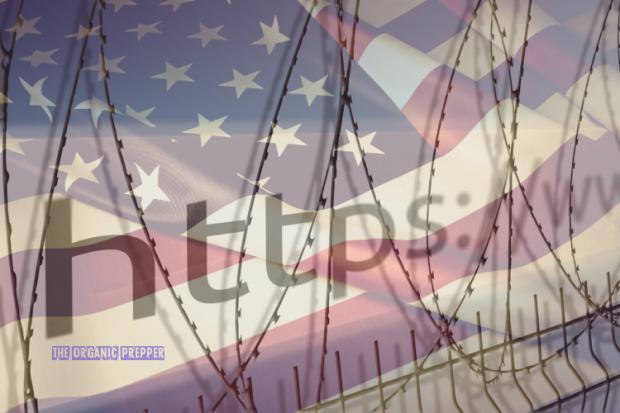 The government can't censor free speech because of the First Amendment, but Big Tech can make sure billions of people never see opposing opinions, making dissent obsolete. Have they gotten so much power that they're an unofficial 4th branch of the government?

We've reached a critical tipping point in the United States in which we're being turned against one another and silenced via wokism. I submit to you this hypothesis: Big Tech (social media, mainstream media, and companies like Google and Amazon) form an unofficial fourth branch of the government. They've gotten so big that they can make sure that billions of people all over the world are never exposed to dissenting opinions.

We all learn in high school civics (well, we did back when we had high school civics) that the government was made up of three branches that formed a series of checks and balances to keep any single group from holding too much power: executive, judicial, and legislative.

Now, on to my hypothesis. The government cannot constitutionally silence dissent or the free press. It's right there in the First Amendment, which reads:

Of course, this doesn't apply to private entities like Facebook, Twitter, or Amazon. They can censor anyone they want because they are not the government. So, is the government using these entities to censor opinions that they, constitutionally, cannot?

Not only are they able to shut down any conversation they want, but they're also protected by Section 230 of the Communications Decency Act.  However, with this protection should ethically come the obligation to allow free discourse, something the likes of Facebook, Twitter, and Amazon have been wont to do.