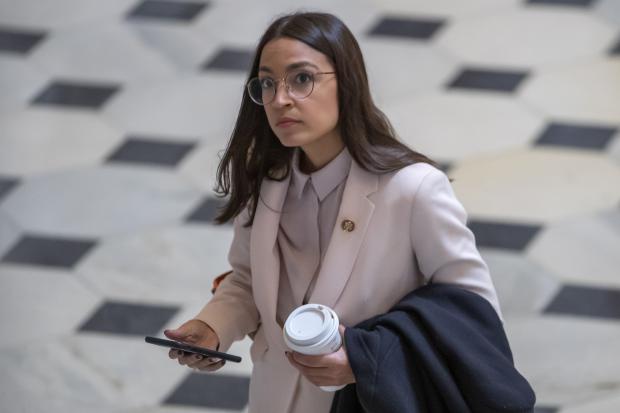 It's but the latest thing that leftists want us all to pay reparations for – and it's unlikely to be the last.

After noting that Joe Biden wasn't doing a good job of treating illegal aliens humanely (something she does rarely), AOC went on to declare that Trump was much worse and declared that the families that were separated under his administration deserved reparations.

"What is happening here is not the same as what happened during the Trump administration, where they took babies out of the arms of their mothers and deported their families and permanently traumatized these children, some of whom we don't know will ever be reunified with their family again, which is a level of human rights violation that is just simply not the same…So I don't want to excuse any of this but I'm also — I don't think we should also get them twisted together because one is not the same. And we cannot dust that under the rug, and by the way, those families are owed reparations."

Time to demand the same thing for the same reasons for Biden.