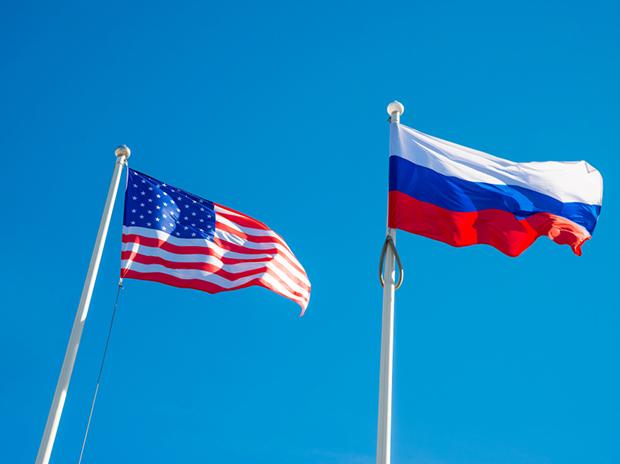 The Biden administration has given Ukraine its full backing as new video showed Russia sending trains filled with tanks and military vehicles into Crimea.

Secretary of State Antony Blinken reaffirmed the United States' 'unwavering support' for Kiev as tensions continue to escalate with Moscow.

The Kremlin said on Thursday the West should not 'worry' about Russian troop movements on the Ukrainian border, but there are concerns the situation could develop into another conflict.

A number of American officials have reached out to their Ukrainian counterparts this week over concerning moves by Russia's military in Crimea and in Ukraine's easternmost region, Donbas, that borders Russia.

Blinken spoke with Ukrainian Foreign Minister Dmytro Kuleba on Wednesday in the face of 'Russia's ongoing aggression in the Donbas and Crimea,' reported CNN.

Details about Milley's call with Gerasimov haven't been made public.

CNN reported that the Pentagon has become worried about an escalation as military intelligence reports said around 4,000 heavily armed Russian forces had been seen moving in Crimea.