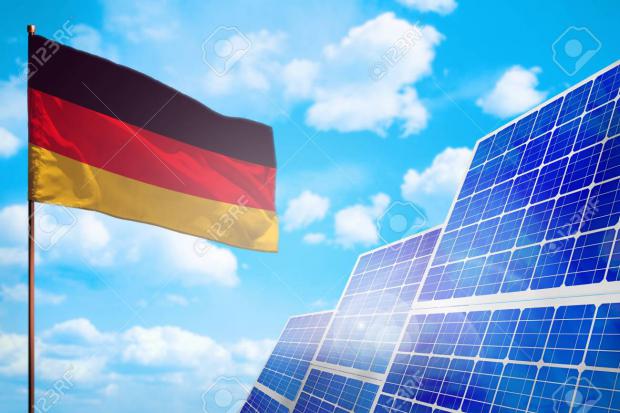 It's something dumb bloggers have been saying for years. But this is good news that German bureaucratic numerical masters are on to it.

Pierre Gosselin of NoTricksZone, calls it "explosive":
So explosive is the German Government Audit report that Die Welt and the government auditors see the Energiewende as a "danger for all of Germany".

Daniel Wetzel at German national daily Die Welt reports on the latest German Federal Court of Auditors' warning: "If things continue like this, Germany as a business location is in danger. The costs are out of control – and there is a growing threat of an electricity shortfall."

The Bundesrechnungshof in Germany or Federal Audit Office sounds rather awesome — legislators can't tell it what to do, and its exact position in the layers of power is disputed, which only makes it sound more significant.*

The Federal Audit Office sees the danger that the energy transition in this form will endanger Germany as a business location and overwhelm the financial strength of electricity-consuming companies and private households. This can ultimately jeopardise social acceptance of the energy transition."

No one will want to do business in Germany, everyone will be poor, and they worry about the social acceptance of wind plants?

"Ever higher electricity prices" are also to be feared in the current system. The Federal Court of Auditors quoted from a study according to which an additional 525 billion euros would have to be raised for the power supply including the network expansion in the years 2020 to 2025. Electricity prices for private households are already 43 percent above the European average.