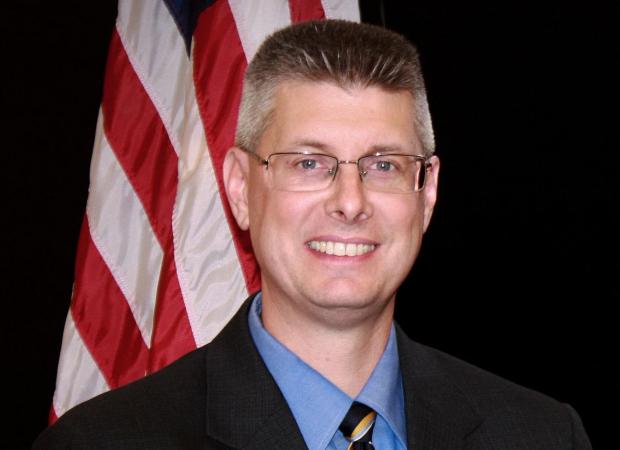 For the past four years, Democrats and the Washington media have suspended disbelief about the Steele dossier's credibility by arguing that some Russia allegations against Donald Trump and his advisers have been corroborated and therefore the most explosive charges may also be true. But recently declassified secret testimony by the FBI official in charge of corroborating the dossier blows up that narrative.

The top analyst assigned to the FBI's Russia "collusion" case, codenamed Crossfire Hurricane, admitted under oath that neither he nor his team of half a dozen intelligence analysts could confirm any of the allegations in the dossier — including ones the FBI nonetheless included in several warrant applications as evidence to establish legal grounds to electronically monitor a former Trump adviser for almost a year.

FBI Supervisory Intelligence Analyst Brian Auten made the admission under questioning by staff investigators for the Senate Judiciary Committee during closed-door testimony in October. The committee only this year declassified the transcript, albeit with a number of redactions including the name of Auten, who was identified by congressional sources who spoke on condition of anonymity.

"So with respect to the Steele reporting," Auten told the committee, "the actual allegations and the actions described in those reports could not be corroborated."

After years of digging, Auten conceded that the only material in the dossier that he could verify was information that was already publicly available, such as names, entities, and positions held by persons mentioned in the document.

His testimony, kept secret for several months, is eye-opening because it's the first time anybody from the FBI has acknowledged headquarters failed to verify any of the dossier evidence supporting the wiretaps as true and correct.

Inside an International Tech-Support Scam