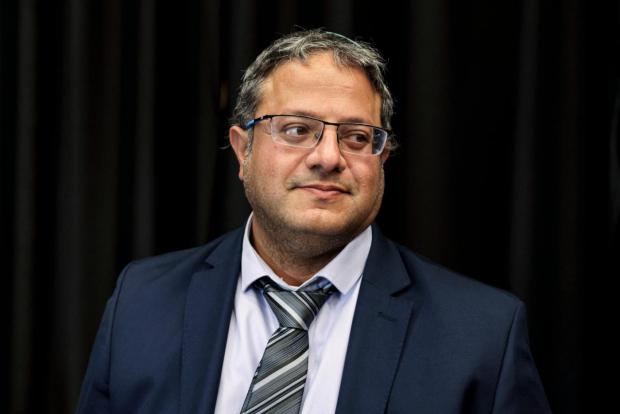 He has been described as the Israeli equivalent of a Ku Klux Klan leader and compared to the head of the Proud Boys, a white supremacist organisation that declared its loyalty to US President Donald Trump during his time in the White House.

Itamar Ben Gvir is virulently anti-Palestinian, has been convicted of incitement and support for a designated "terrorist organisation", and lives in one of the most violent and provocative settlements in the occupied West Bank.

And now he has caused a major electoral upset by winning a seat in the Israeli parliament, the Knesset – the first time his Jewish Power (Otzma Yehudit) party has gained representation since its founding nearly a decade ago.

Jewish Power's success is largely down to incumbent Prime Minister Benjamin Netanyahu, who brokered a deal between Ben Gvir's party and two other extreme far-right factions to create an alliance called Religious Zionism in time for last week's general election.

Netanyahu will need Religious Zionism's six seats if he is to have any hope of cobbling together a 61-seat majority to form a government that can block his corruption trial.

This means Ben Gvir may also be within sight of an even bigger prize: winning a post as a government minister.