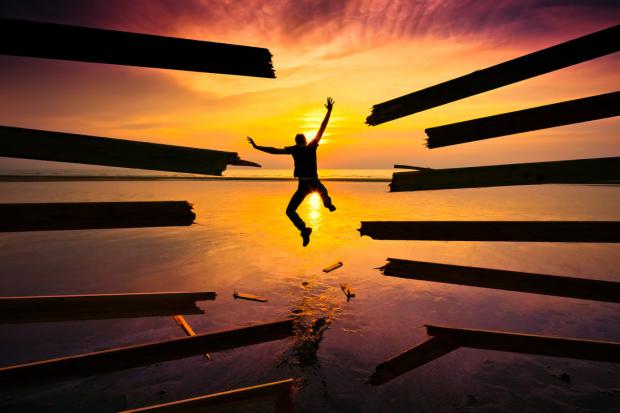 "Get back to normal" means recovering the relative liberty we had in our already overregulated, pre-Covid lives. This is just the latest in a long series of crises that always seem to lead our wise rulers to the same conclusion: we just cannot afford freedom anymore.

Covid-19 certainly wasn't the beginning. Americans were told "the world changed" after 9/11/2001. Basic pillars of the American system, like the Fourth and Fifth Amendments, were too antiquated to deal with the "new threat of terrorism." Warrantless surveillance of our phone, e-mail, and financial records and physical searches of our persons without probably cause of a crime became the norm. A few principled civil libertarians dissented, but the public largely complied without protest. "Keep us safe," they told the government, no matter the cost in dollars or liberty.

Perhaps seeing how willingly the public rolled over for the political right during the "war on terror," authoritarians on the left turbocharged their own war on "climate change." Previously interested in merely significantly raising taxes and heavily regulating industry, they now wish to ban all sorts of things, including air travel, driving a car, and even eating meat.

Since Covid-19, however, even the freedom to assemble and see each other's faces may be permanently banned to help the government "keep us safe."