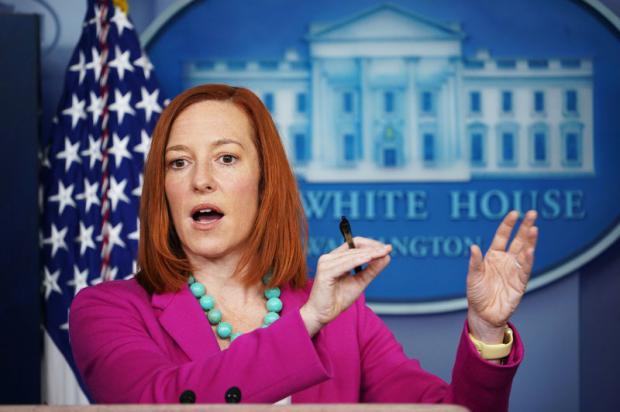 Psaki's public financial disclosures show that she earned at least $5,000 as a "crisis communications consultant" for AnyVision.

The disclosure forms for executive branch officials can be requested from the White House. Psaki's disclosure obtained by The Electronic Intifada is included below this article.

The exact date of the work is not specified, but it occurred between the time Psaki left the Obama administration in 2017 and her new role in the Biden White House.

This covers the period when AnyVision faced a public relations crisis over its alleged complicity in Israel's abuses of Palestinian rights.

In 2019, the Israeli newspaper Haaretz reported that AnyVision's facial recognition technology was being secretly used by Israel's occupation army "to monitor West Bank Palestinians at checkpoints on the way into Israel – while using a network of cameras deep inside the West Bank."

In other words, AnyVision was reportedly an integral part of what Israel's leading human rights group B'Tselem recently described as an "apartheid regime" established to perpetuate "the supremacy of one group – Jews – over another – Palestinians."