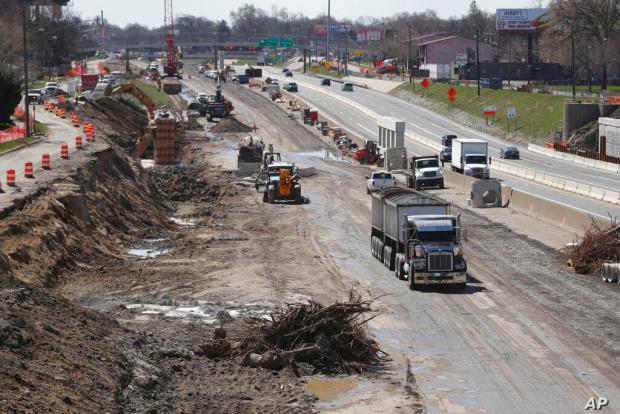 Speaking to British Prime Minister Boris Johnson on Friday, President Biden suggested that the US and its allies should pursue a massive infrastructure plan to compete with China's Belt and Road initiative.

"We talked about China and the competition they're engaging in in the Belt and Road Initiative," Biden told reporters after the call. "And I suggested we should have, essentially, a similar initiative coming from the democratic states."

The Belt and Road initiative is an ambitious project that was launched by Beijing in 2013. It stretches from East Asia to Europe, and most of Washington's European and NATO allies are involved in the project. The Trump administration discouraged its allies from participating in the project but did not have much success.

Using Cold War-style language, Biden painted US competition with China as a battle between democracy and autocracy. "I predict to you, your children or grandchildren are going to be doing their doctoral thesis on the issue of who succeeded: autocracy or democracy? Because that is what is at stake, not just with China," he said.