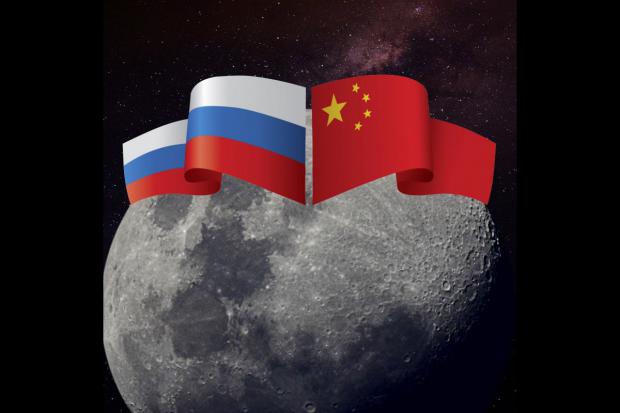 This will be true both on Earth and, more importantly, in the strategic high ground of space.

Unless the Biden administration takes a radical departure from where its nascent space policy is heading, America will lose space and, in so doing, the United States will cease being the world's superpower.

Some people reading this might not understand why it matters if America surrendered space to China. You might be questioning why we should care if the country remains a superpower. But without America's once unquestionable dominance of space, without access to critical satellites in orbit, the America you and I know would ground to a halt. Everything in our society today relies on signals and those signals must pass through satellites. The U.S. military could not defend itself or American interests abroad nor could everyday life for average Americans continue should U.S. satellites be destroyed or rendered inoperable.

How long do you think America could survive in a world commanded by Beijing and Moscow?

The new space race is the most important challenge of our time. Sadly, few — in government and in the public — seem to have recognized this fact.

China and Russia have announced plans to unite their space programs and jointly develop the moon and its bountiful natural resources. For the record, the moon is believed to hold potentially trillions of dollars of mineable rare-earth minerals. Capturing the moon could provide the Sino-Russian alliance the ultimate strategic high ground over Earth. More importantly, the mined resources of the moon could be sold — and those trillions of dollars could be funneled into the coffers of the Sino-Russian war machine on Earth.