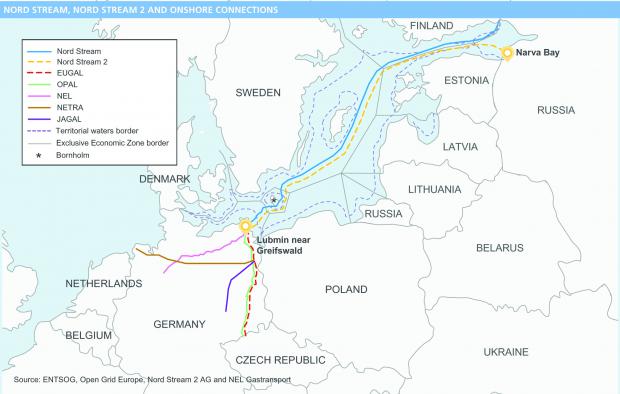 "The active work is underway, with quite a bit remaining to be done," Zubkov told reporters, as carried by Russian news agency TASS.

"It will surely be completed this year, definitely," Zubkov noted. Around 90-92 percent of the work required for the project has already been done, the Gazprom executive said.

Earlier this year, Gazprom was said to have warned investors that the Nord Stream 2 project could be suspended or entirely discontinued due to extraordinary circumstances, including "political pressure."

The project, which has divided Europe and drawn opposition and criticism from the United States, has to complete pipe-laying work in Danish territorial waters. However, the United States is threatening more sanctions on entities that help Gazprom, and on the partners in the project as it continues to seek to stop the project from actually happening and being commissioned.

Germany, the end-point of the pipeline, has always looked at the Russia-led project from an economic standpoint, while the United States, several European countries, including the Baltic states, Poland, and the European Union (EU), have expressed concern about Russia using gas sales and its gas monopoly Gazprom as a political tool.