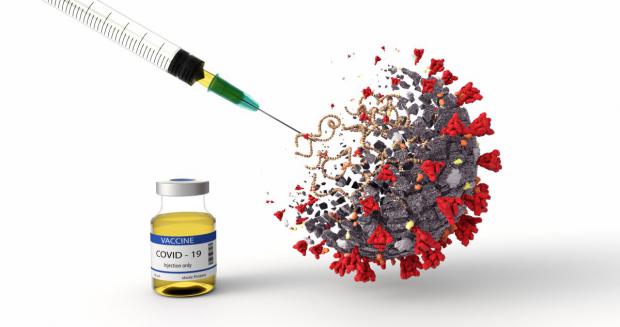 Data released today by the Centers for Disease Control and Prevention (CDC) on the number of injuries and deaths reported to the Vaccine Adverse Event Reporting System (VAERS) following COVID vaccines showed that between Dec. 14, 2020 and March 19, 2021, there were 44,606 reports of adverse events, including 2,050 deaths and 7,095 serious injuries.

In the U.S., 118.3 million COVID vaccine doses had been administered as of March 19.

VAERS is the primary mechanism for reporting adverse vaccine reactions in the U.S. Reports submitted to VAERS require further investigation before a causal relationship can be confirmed. Every Friday, the CDC makes public all VAERS vaccine injury reports received as of the previous week.

This week's VAERS data included 2,306 reports of anaphylaxis. Fifty-five percent of anaphylaxis reports were attributed to the Pfizer-BioNTech vaccine, 45% to Moderna and 1% to the Johnson & Johnson (J&J) vaccine, which was rolled out in the U.S. on March 2.

The latest news report of an anaphylactic reaction to a COVID vaccine was of a 68-year-old Kansas woman who died a day after receiving the vaccine. According to EMS dispatch records, the woman had an allergic reaction at a vaccine clinic site around 4 p.m. on Tuesday, KMBC reported. She had difficulty breathing and speaking and was injected with an EpiPen.