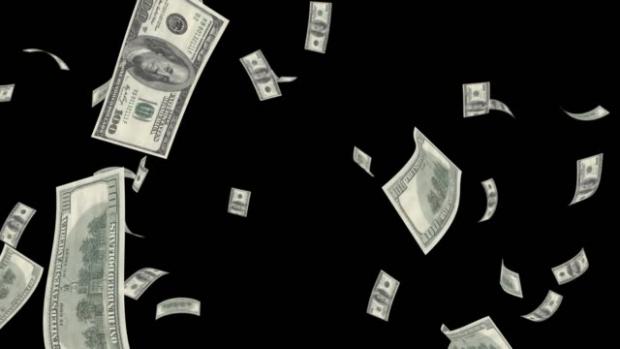 A year ago, the Institute for Policy Studies published "Billionaire Bonanza 2020: Wealth Windfalls, Tumbling Taxes and Pandemic Profiteers," and began tracking billionaire wealth gains as unemployment surged. We teamed up with Americans for Tax Fairness (ATF) to track the wealth growth of America's billionaires over the last year. This report summarizes the extraordinary growth in wealth of those now 657 billionaires based on real-time data from Forbes on March 18.

Here are highlights from the last 12 months of billionaire wealth growth:

There are 43 newly minted billionaires since the beginning of the pandemic, when there were 614. A number of new billionaires joined the list after initial public offerings (IPOs) of stock in companies such as Airbnb, DoorDash and Snowflake.

The 10 biggest "Pandemic Profiteers" saw the greatest percentage increase in their wealth — at least 300%. [See Table 2]

They mostly multiplied their fortunes in the world of online goods, services and entertainment, as forcibly homebound Americans shopped, invested and diverted themselves in isolation. They include the owners of ecommerce leaders Quicken Loans, Square, Carvana, and cryptocurrency exchange Coinbase; social media sites Snapchat and Twitter; online streaming platform Roku; and digital ad agency Trade Desk. Nineteen other billionaires experienced increases of over 200% while 48 others more than doubled their fortunes with 100% + gains.