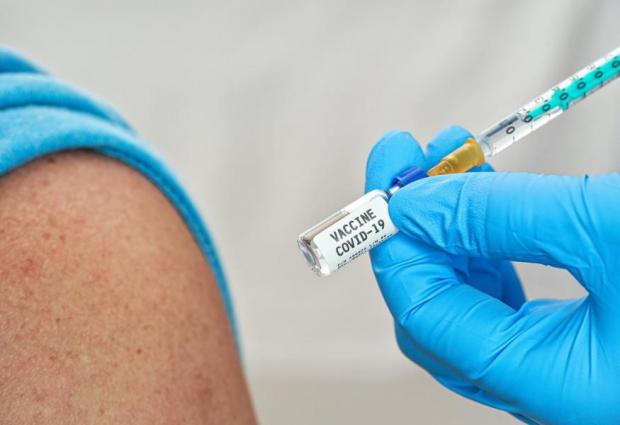 Trump, uncharacteristically snookered by the damned-if-you-do, damned-if-you-don't question, answered, "None!" Of course you can't prevent all deaths from any naturally occurring illness.

But now let's ask a more relevant question, since you can prevent deaths from a medical intervention if it proves deleterious, simply by ceasing to use it: How many deaths from Covid-19 vaccines should be allowed?

Let's zero in on just a few of the people who listened to the experts and got their "safe and effective" experimental Covid vaccines.

From a headline: "Boxing Great Marvin Hagler Dies – According to Reports He Was Struggling in ICU on Saturday After Taking Vaccine"

Kassidi Kurill, a 39-year-old mother of one from Ogden, received the vaccine due to her work as a surgical tech for several plastic surgeons. Four days after receiving the second dose of the Moderna vaccine, Kurill died.

A 28-year-old physical therapist died 2 days after being injected with an experimental Covid vaccine. Says her mother, "My 28 year old daughter took the vaccine on a Tuesday and was dead by Thursday."

Tim Zook, 60, an x-ray technologist, proudly displayed his vaccination card right after getting his second dose of the Pfizer vaccine. Two hours later, he had troubling symptoms, and four days later, hospitalized and in intensive care with massive organ failure, he died.