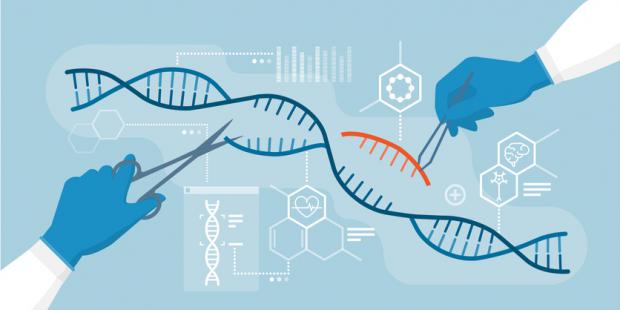 As noted by Russel Brand in a recent video commentary (above), some of the same drug companies now responsible for developing and manufacturing fast-tracked COVID-19 vaccines were also responsible for creating the opioid crisis in the U.S., which has killed as many Americans as have died from COVID-19.

Most have also been convicted of other unethical and criminal activities over the years, any of which puts their ethical fitness into question. Not surprisingly, opioid addiction and overdose deaths skyrocketed during 2020 lockdowns and, now, COVID-19 vaccines are taking their toll as well.

In 2019, Johnson & Johnson was found partially liable for the "human and financial costs" of the opioid epidemic in the U.S. and was ordered to pay $572 million to the state of Oklahoma. While the company denied any wrongdoing, "data revealed during the trial proved a culture of downplaying the risks of opioids to customers and physicians," Cassiobury Court reported, adding:1

"Sales representatives were trained to tell doctors that the risk of addiction was 2.6% or less if the drugs were prescribed by a doctor and, most shockingly, doctors were specifically targeted as 'key customers' if they had a history of prescribing a high amount of opioids."

Pandemic: Follow The Real Money, The Unthinkable Amount of Money