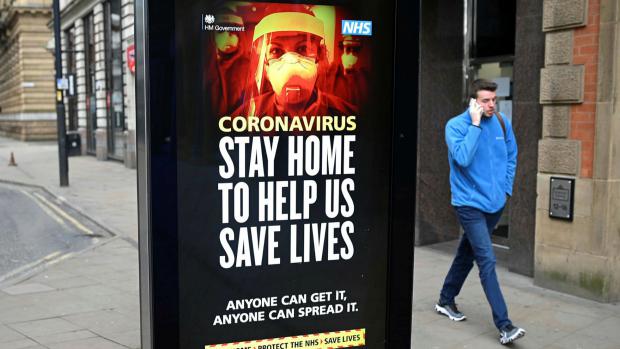 It's a long time since "2 weeks to flatten the curve", became an obvious lie. Sometime in July it turned into a sick joke. The curve was flattened, the NHS protected and the clapping was hearty and meaningful.

…and none of it made any difference.

This was not a sacrifice for the "greater good". It was not a hard decision with arguments on both sides. It was not a risk-benefit scenario. The "risks" were in fact certainties, and the "benefits" entirely fictional.

Because Lockdowns don't work. It's really important to remember that.

Even if you subscribe to the belief that "Sars-Cov-2" is a unique discrete entity (which is far from proven), or that it is incredibly dangerous (which is demonstrably untrue), the lockdown has not worked to, in any way, limit this supposed threat.

They don't make any difference, the curves don't flatten and the R0 number doesn't drop and the lives aren't saved (quite the opposite, as we've all seen).

Just look at the graphs.