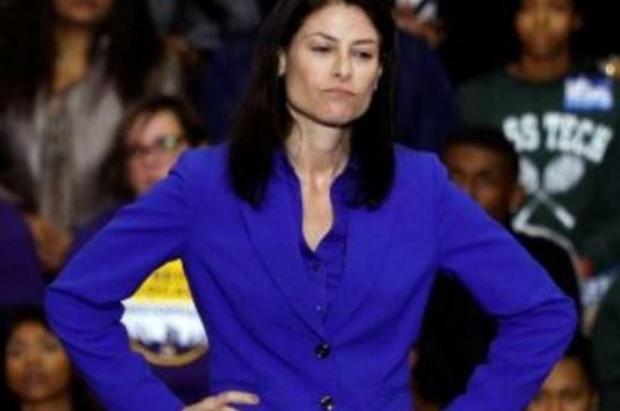 Nessel can certainly point to a long history of noncompliance to justify the arrest but her statement issued in response to the allegations is, in my view, highly inappropriate and shows raw political bias.

Pavlos-Hackney became a national hero for some in defying the Michigan health orders and what followed were a series of citations and contempt orders.

Those orders were sufficient to secure a bench warrant of arrest, but the timing following her appearance on Tucker Carlson's show led many to object that Nessel was retaliating against a national critic.

Putting aside the retaliatory accusation, there is ample reason to condemn Nessel's response to the criticism. Here is the statement:

Marlena Pavlos-Hackney had countless opportunities to comply with even the most basic health and safety protocols to protect her community from the spread of Covid.

She defied her local health department and the court at every turn, instead choosing to taunt health inspectors, law enforcement and the courts at every turn- going on Tucker Carlson and setting up a lucrative Go Fund Me account instead of making even the slightest effort to protect her customers, her workers and community. She is no martyr and no hero.