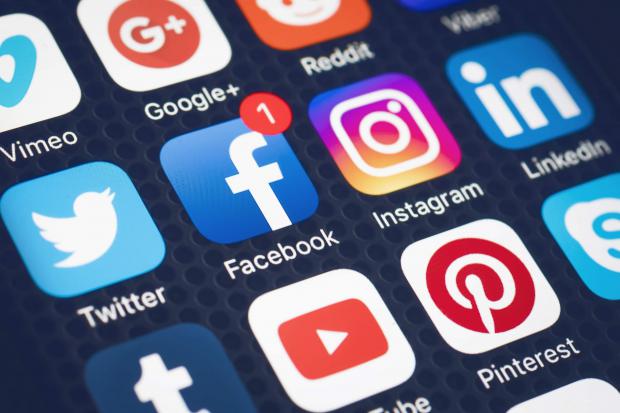 At 1200 ET, the House's Subcommittee on Communications and Technology and the Subcommittee on Consumer Protection and Commerce will ask CEOs of Twitter, Facebook, and Google how their platforms contributed to the deadly attacks on the US Capitol in January and the spread of misinformation about vaccines.

Members from both subcommittees will likely hound Facebook's Mark Zuckerberg, Twitter's Jack Dorsey, and Google's Sundar Pichai on the Jan. 6 insurrection at the US Capitol and rise of vaccine misinformation. The billionaire tech CEOs will likely defend the liability shield that protects their platforms.

Both Republicans and Democrats, and even President Biden (as a candidate), have called for abolishing Section 230.

Each subcommittee will likely ask Zuckerberg about extremists organizing through his platform.

Tech execs in front of congressional members has become a regular occurrence over the last year. This time these execs are facing more challenging questions about their past promises.

For instance, Zuckerberg and Dorsey told lawmakers in November that they would increase action against disinformation.

Republicans and Democrats have both pressured social media companies but for different reasons: Republicans complain of censorship and anti-conservative bias, while Democrats say the platforms create a world of misinformation and the rise of extremists in America.