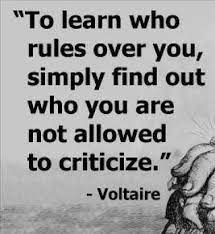 From Glenn Greenwald being forced out at the company he helped found, The Intercept, to Matt Taibbi leaving Rolling Stone, the days of the independent voice in media is being driven underground.

Even with them gone to newcomer Substack, that hasn't satisfied the gatekeepers of political correctness, who want them unable to even make a living.

If they can silence voices that large, then it has chilling implications for smaller voices.

For a creator like me there is real risk tying my livelihood to a platform like Patreon whose history with hosting controversial material is spotty to say the least.

Patreon has been walking this path for a couple of years now but with its recent spate of bans it is quickly morphing into a company without a future, a company with a permanently damaged brand.

And, for the record, I consider this a real shame.