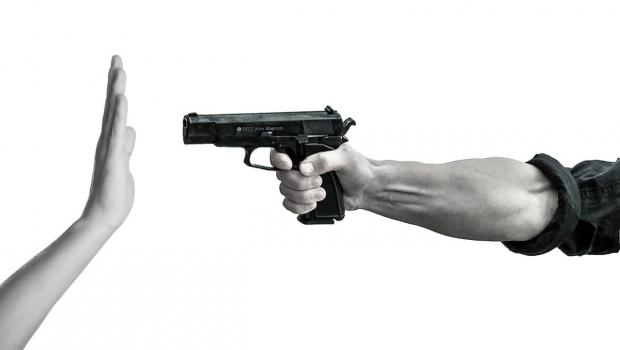 One leftist asks, "Is It Time to End the Second Amendment?" His question only goes to show how woefully ignorant leftists are about the Constitution.

The reason is that our American ancestors were extremely leery about accepting the Constitution. Sure, they were assured that the Constitution was calling into existence a government whose powers were limited to those enumerated in the document itself, but they were still leery. They were concerned about the possibility that federal officials might not honor the enumerated-powers doctrine.

So, they decided to play it safe by enacting specific and expressed prohibitions on the powers of federal officials. That's why they enacted the Bill of Rights — because they simply did not trust people who are attracted to public "service." They wanted to make sure they got the message with amendments providing for express prohibitions on infringements of specific rights and freedoms.