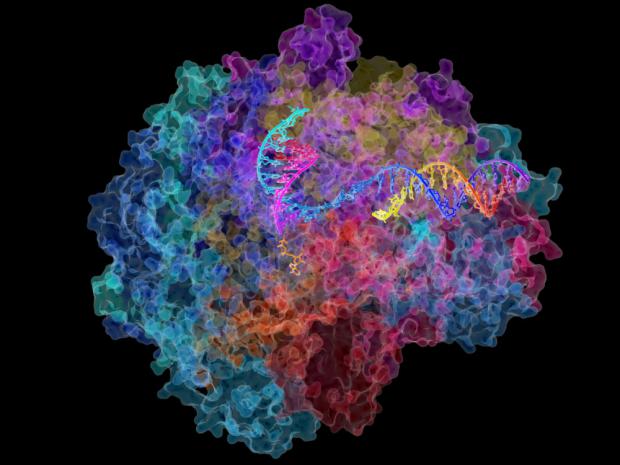 In the war against COVID-19, the most experimental of all vaccines, RNA inoculum in place of pathogenic bacteria or viruses, were introduced first and thrust upon military and healthcare workers, as well as the most vulnerable (elderly, African Americans) who are also the least likely to benefit and most likely to experience severe side effects, turning humanity into one giant global guinea pig lab.

When the race to gain licensure for vaccines by the Food & Drug Administration began, health authorities said they expected four of the first seven vaccines to fail.  Confusingly, RNA vaccines are also said to be 95% effective.

Three decades of research efforts to produce an RNA vaccine did not produce a successful track record.  But an RNA vaccine would now be successfully developed in just a few weeks, if we are to believe the press releases of the vaccine makers (with information about their stock prices at the bottom).

Since many who read this report have already elected to undergo immunization with an RNA vaccine, be forewarned this report may shake your faith in these vaccines.