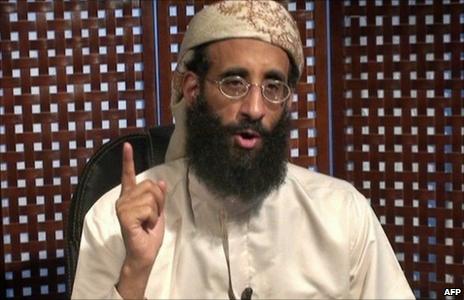 The Moral Guidance Department, a branch of the Yemeni Armed Forces of the revolutionary Houthi government of Yemen published last week a number of secret documents and phone calls from the former regime of longtime president Ali Abdullah Saleh.

Two phone calls between former president Saleh and the former director of the CIA George Tenet were released. A Yemeni government official has confirmed to me that the calls took place in 2001.

In the calls, the former CIA director can be heard pressuring Saleh to release a detained individual involved in the bombing attacks on USS Cole in October of 2000, which left 17 dead and 37 injured.

In the call, Tenet is asked by Saleh's translator about the name of the individual in question. "I don't want to give his name over the phone,: Tenet tells him.

Saleh notes that the FBI team tasked with the USS Cole investigation had already arrived in Sana'a, and asks Tenet if the FBI personnel could meet with him to discuss the matter. Tenet refuses, saying "this is my person, this is my problem, this is my issue... The man must be released."

"I've talked to everybody in my government; I told them that I was going to make this call," Tenet says. As Saleh's translator is delivering Tenet's message to the president, the CIA director cuts him off and says that the man in question "must be released within 48 hours."