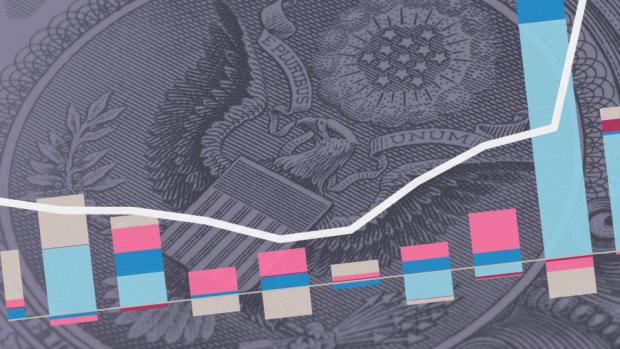 In recent weeks we have been pointing out the stark divergence between markets in various geographic time zones, most notably the variance in equity "moods" between the Europe and US, where it often appears that there are two regimes: one ending when Europe closes and another starting, with both usually mirror images.

But while we mostly focused on how geography impacts stock markets, a far more interesting observation was made this week by Morgan Stanley's chief rates strategist Matthew Hornbach, who over the weekend identified the origin, if not quite the identity, of the persistent seller of Treasurys over the past few months, who has sparked such a violent rout across not just the US rates space but also stocks and other core assets.

As the following remarkable chart from Hornbach makes very clear, the cumulative downward price movement in Treasury futures has been concentrated in the Tokyo session. Furthermore, after a brief respite in the first week of March, selling in the Tokyo session accelerated dramatically ahead of the FOMC meeting and it continued afterward.

Of course, the initial burst of Treasury futures selling - which appears to have originated out of Japan every time - would then have a domino effect on the rest of the world, and as Morgan Stanley notes, "weak price action during the Tokyo session led to additional selling during the London session" although to a lesser extent. As the next chart shows, since the start of the year, 85% of the cumulative decline in TY futures prices occurred in the overnight session, i.e., Japan is almost single-handedly responsible for the dump surge in yields this year!